Modest Mouse has always had a connection with Portland in their lyrical writing. This song in particular truly shows the love that the band has for the town as it follows one of the main talking points of Portland–metropolitan coyotes.

There have been many sightings (and there still are) of coyotes in the metropolitan area of Portland. Most notably is the citing of a coyote riding the light rail, which Sleater Kinney refers to in their song “Light Rail Coyote”.

As “Coyotes” is the second song to be released off their upcoming album, I’m happy to say that Modest Mouse is still remaining true to their roots–and not just those musically related. 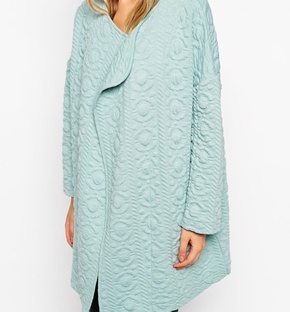 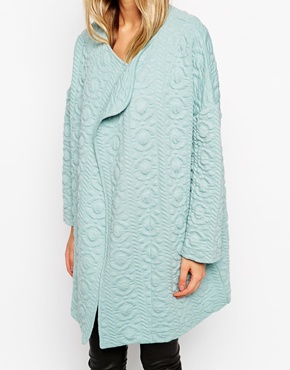 I honestly love coats and jackets that just wrap around you–in a way, it’s like they’re cuddling you.

This jacket, in particular, is not only cozy but gorgeously colored and designed. I’d also love to belt it to make even more of a statement.

What type of jackets/coats are you lusting after? 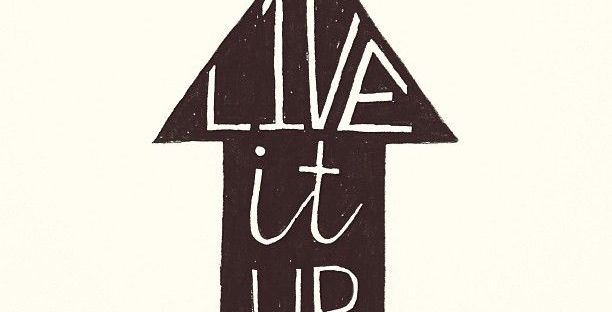 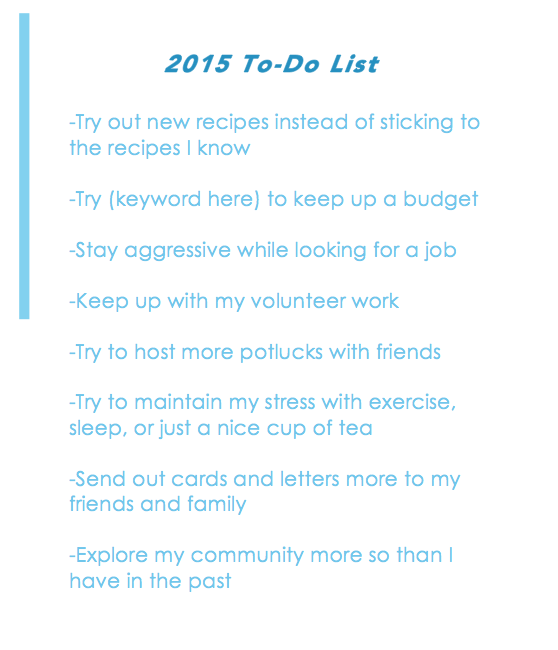 I’ve never been big on doing the whole New Years Resolutions things. However, I love making little to-do lists–either for the day or for the week.

To-Do Lists definitely keep me in line and give me a good sense of direction. Instead of making a New Years Resolutions list, I’d recommend writing a To-Do List as they can be more realistic versus the whole “lose __ pounds” that so many put on their Resolutions list.

Here’s to a great year!